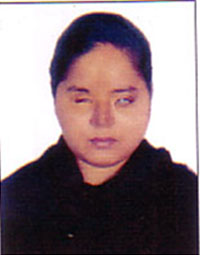 Her father late Mohubul Islam was a restaurant businessman and her mother is a housewife. Masuda Akhter, who suffered an acid attack due to not agreeing to a marriage proposal in 2012, was studying in class 9. As acid entered her eyes, her eyes become blind. In 2013, with the help of BRAC, she was treated at the Acid Survival Foundation for six months. Later, admitted to Shankar Nath Hospital for 27 days. Masuda Akhter is the youngest among her three siblings. She passed the SSC examination from the Shomajkollan Vidya Boti Girls’ High School in 2016. Her brother used to record all the necessary textbooks and thus she carried out her study. Later, in the year 2018, from Dhaka Mirza Abbas College she passed the HSC exam and is currently studying in her first year in the Department of Sociology at Chittagong University. Her goal is to become a college teacher by passing the BCS exam. 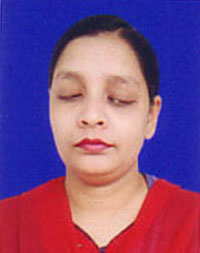 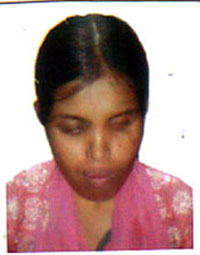 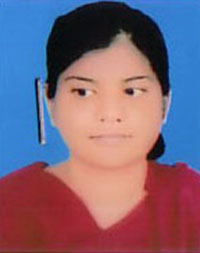 Click one of our representatives below to chat on WhatsApp